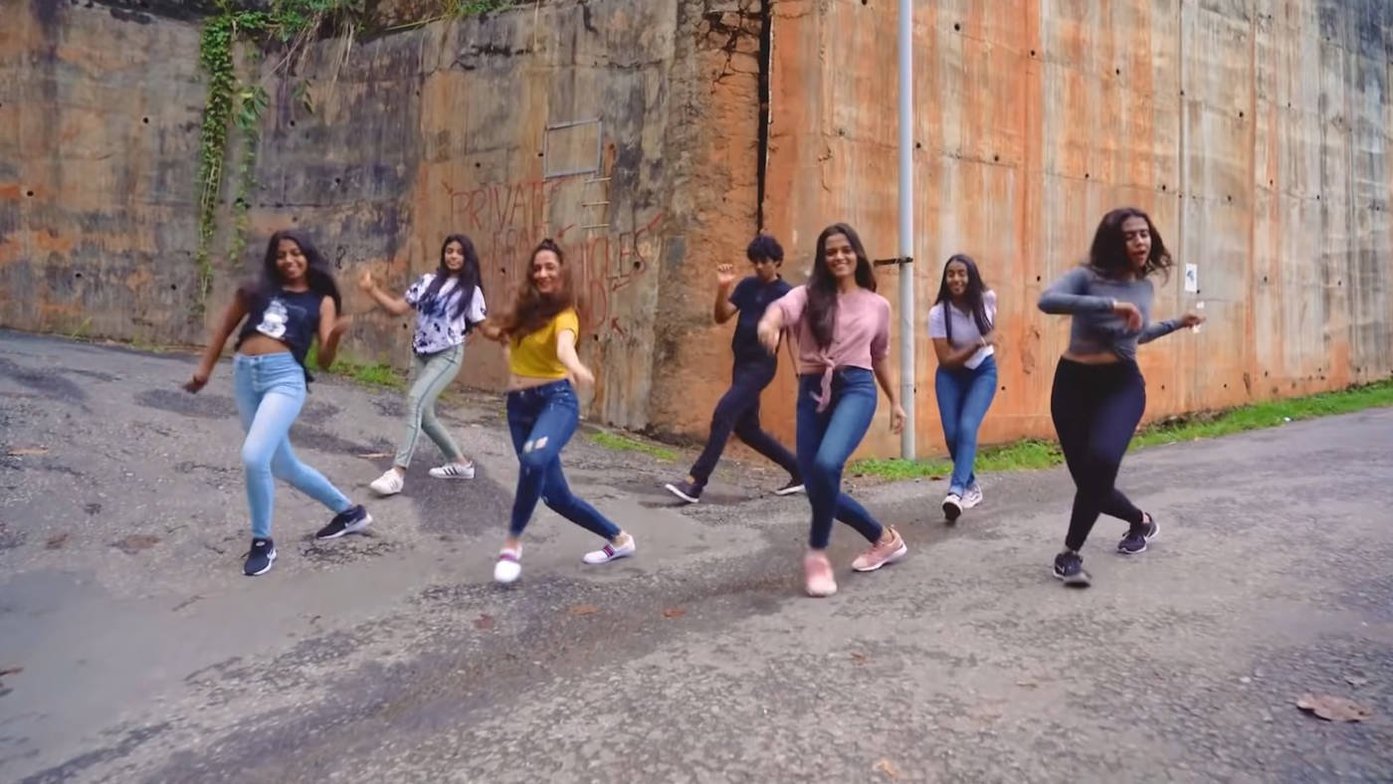 In late 2019, as the world slowly began to wake up to the threat of a global pandemic, a South African artist, Master KG, was sitting in his studio late one night. A song was bursting from him and he had to get it down. He set down a basic track and then called his friend, the singer Nomcebo Zikode, to collaborate. That night, between them, the song Jerusalema was born. Set to a persistent Afro-beat, Zikode sings soaringly in Zulu,

My place is not here,

My kingdom is not here,

Within months people all over the world were listening. And then they were dancing. Spreading like the dawn on platforms like Spotify, Tik Tok, and YouTube, people were emerging from their lockdowns to express their hope and longing and celebration of other possibilities in movement. The dance that you’ll see, in multiple versions on YouTube, is a South African wedding dance. And it was embraced around the world by young and old, students, teams of nurses, airline crews, teachers, pro dancers and ordinary people alike. I even saw a video of an African priest and deacons dancing in full liturgical garb, just like mine! A South African nurse who performed the dance with her team said, “Jerusalema is more than just a dance. This is a celebration of survivors. It’s a victory from difficult and unknown times. This is a unity, formed like never before, for national and international people.”

And of course this is exactly what Advent is.

Advent is the promise of the nations streaming to a renewed Jerusalem, symbol of God's promise fulfilled for all the people. Advent is the expectation of a future of joy, freedom, victory, and shalom — expressed now in dance, and in completion by Jesus the One who was, who is, and who is to come.

Enjoy this video of international solidarity and celebration, an icon of Advent!