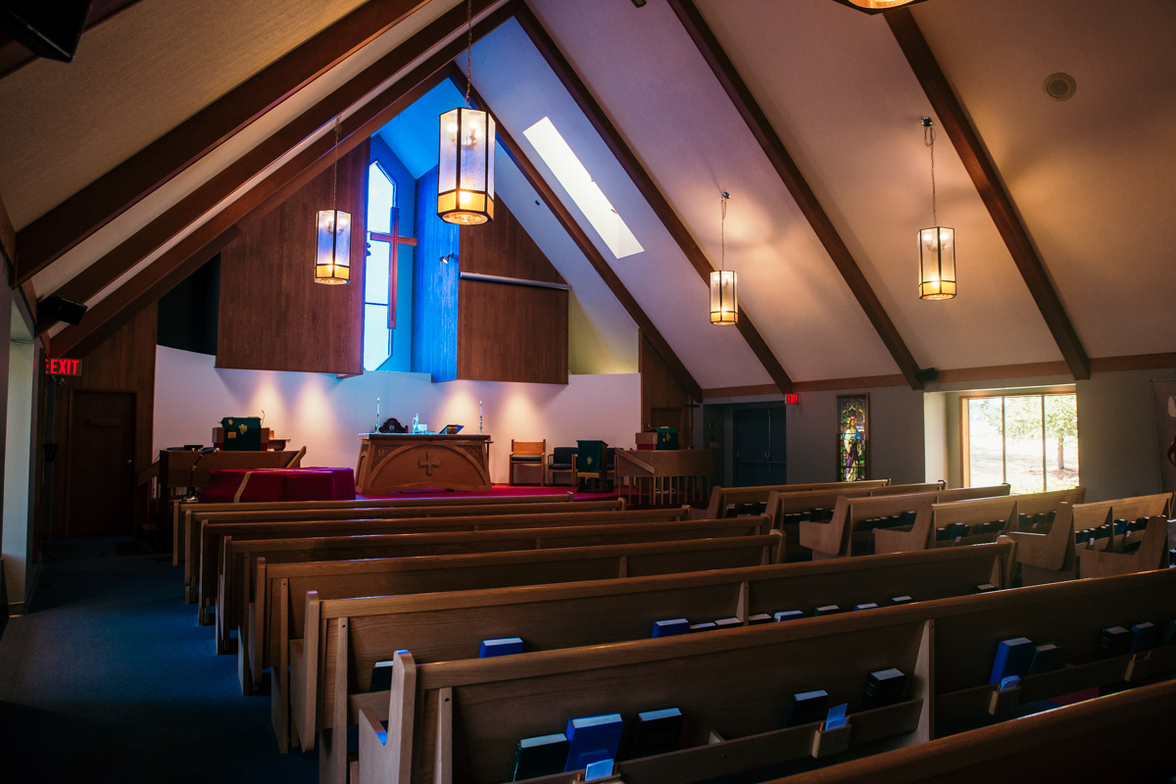 During the summer months I would like to foster conversations in our community about our faith, which touches on the most profound matters of our lives. To help get the conversation going I’m providing a weekly set of questions that you can use to help tell parts of your faith story.

Here are the questions for August 30:

Memories:      What do you remember about the first funeral you attended?
Etchings:         What effect does nature have on your faith?
Values:            If you had to choose to be at one of the following places, which would it be? Why?
- a quiet, personal retreat;
- a religion class;
- a faith-based support group.
Actions:           Describe a political leader you admire whose actions seem to be governed by his or her faith.

What do you remember about the first funeral you attended?

The first funeral I ever attended was my grandfather’s on my dad’s side. I was about ten years old. I actually don’t remember anything about the ceremony or the family gathering afterwards. What I remember was a moment from the viewing, the evening before the funeral. My extended family—grandmother, aunts, cousins—were all gathered in a medium-sized room with dark carpet and walls. People were quietly talking and the overall mood was somber. Even a ten-year old could tell that this was no time for joking and playing games. I was clustered with my mom, sister and brother to one side as I silently took in the scene.

There was a small room to the side where a casket was parked. I knew that my grandfather’s body was inside because I had seen it. I remember gazing on his lifeless body and knowing deeply that it wasn’t my grandfather any more. It was obvious that he was not sleeping. He was, mysteriously, gone.

I remember looking on that night as my dad stood with his two brothers around the casket, their arms over each other’s shoulders. They seemed lonely to me. Then I marveled as I heard what sounded like the hearty laugh somewhere between a hiccup, a guffaw, and a giggle that the Wold family shares. My dad’s shoulders were heaving up and down. The laughter of the brothers went on until I realized they were actually sobs.

The second funeral I remember was my grandfather’s on my mother’s side. I was a teen by then, feeling awkward and embarrassed about just about anything. The event that stood out for me was again from a viewing, the evening before the funeral itself. This time my mother’s seven brothers and sisters, with their families, filled up a small chapel where everyone was seated in rows and a priest was getting ready to lead the prayers. As we waited, a woman played soft music on an organ in the corner, with the music piped through speakers in the room.

As my gaze wandered idly about, suddenly my eye was drawn to the far end of the pew I was seated on. My uncle was seated there, doubled over, shoulders shaking. He looked overwhelmed with grief. He nudged my aunt who was sitting beside him, and she suddenly started heaving as well. Then I watched with horror as, one by one, each person in the row started to double over and shake with emotion. I was mortified to think what would happen when the wave reached me.

My brother went down beside me and then started tugging on my arm. I tried to shake him off but he insisted and mutely pointed to the organist in the corner. She was swiveled away from the keyboard, shuffling through a stack of books. But the music played on. It was canned, and she had only been pretending to play! The moment struck a funny bone with my fun-loving family, knowing that grandpa would have appreciated the humour of the scene.

And for the second time I discovered how close laughter and tears lie to each other.

Sep 14
Forgiveness According to Giraffe