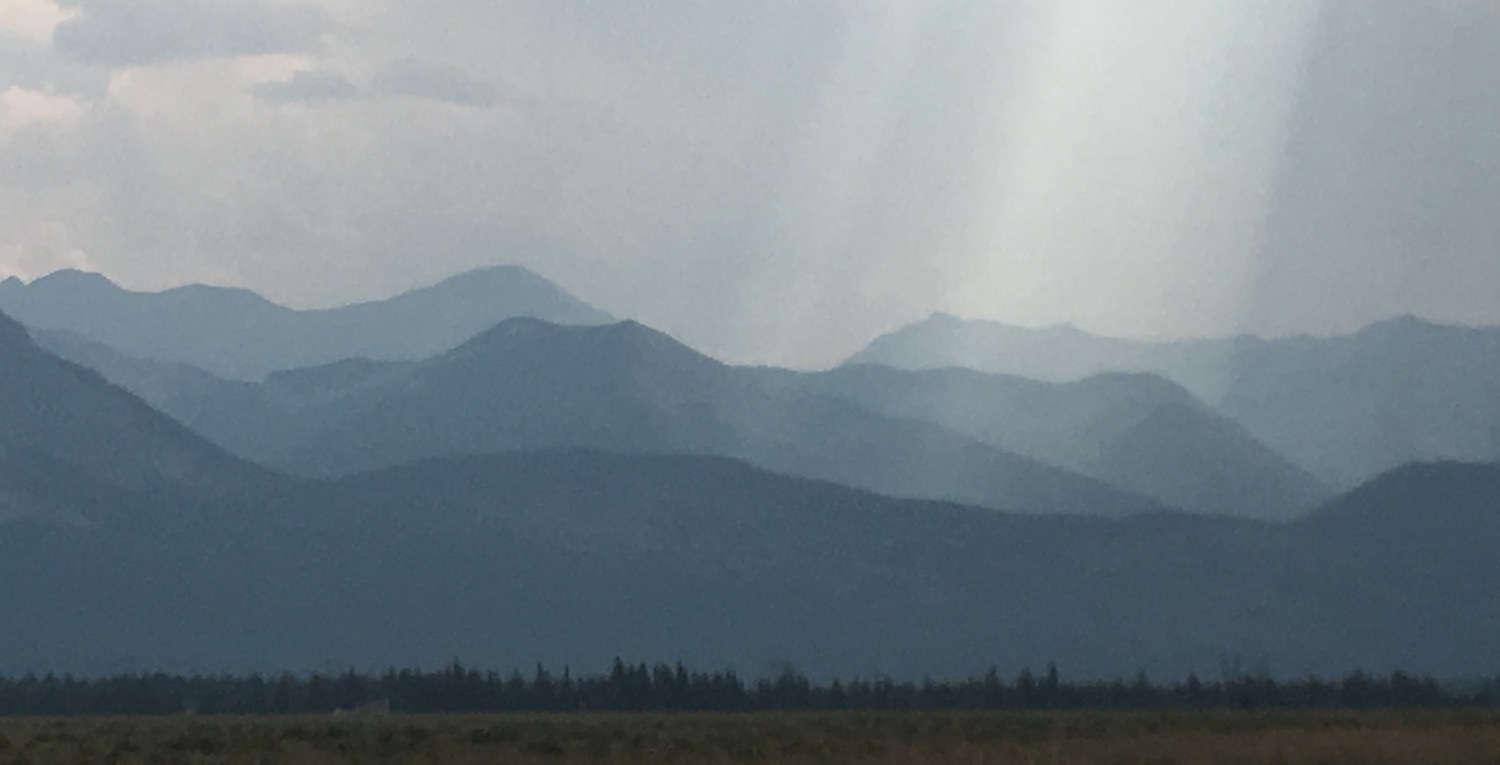 During the summer months I would like to foster conversations in our community about our faith, which touches on the most profound matters of our lives. To help get the conversation going I’m providing a weekly set of questions that you can use to help tell parts of your faith story.

Here are the questions for August 9:

Memories: What is a good or bad memory you have of Sunday School or Confirmation?

Etchings: Tell about a book or article that had an impact on your faith.

Values: What does the phrase “In everything give thanks” mean to you?

Actions: If a friend is grieving, which of the following would you prefer doing for them? Why? Write a letter. Talk to the person. Bring food or mow their lawn.

Tell about a book or article that had an impact on your faith.

In the course of seminary and exactly sixteen years of ministry (I was ordained to the Ministry of Word and Sacrament on August 8, 2004) I have read many, many books and articles that have powerfully influenced my faith. René Girard’s I See Satan Fall Like Lightning opened my eyes to the dynamics of scapegoating in human culture and their implications for Christian faith and life. Silence and Honey Cakes, a series of lectures given by Archbishop Rowan Williams on the desert monastics of the fourth century, is a book I return to again and again for spiritual nourishment. Eugene Peterson’s several books on ministry have fundamentally shaped my sense of what it means to be a pastor. Most recently Marshall Rosenberg’s Nonviolent Communication: A Language of Life has articulated the values of Jesus as expressed in the Beatitudes and revolutionized my way of being in relationship with others, both personally and pastorally.

But as important as all these books on faith and spirituality have been, none has had close to the impact on my faith that C. S. Lewis’s Narnia series has had.

As a young boy I was absolutely gripped by Lewis’s tales of talking beasts, fawns, centaurs, witches, dwarves, and adventuring children. I related to Peter, Susan, Edmund and Lucy as they confronted dangers and grew into their rightful roles as kings and queens of Narnia in The Lion, the Witch, and the Wardrobe (Book 2). My play time became occupied with making swords and battling with my friends as the valiant mouse Repicheep did in The Voyage of the Dawn Treader(Book 5). As I walked in the parks of my neighborhood I imagined I was wandering among the forests and glades of the magical land of Narnia. When I rode horses at summer camp, while other kids were imagining themselves cowboys and cowgirls of the Old West, I thought of myself as a young knight on a quest like Prince Caspian in the story of that name (Book 4).

But as the adventure stories captured my imagination, something deeper was happening. I was learning theology and my faith was being formed. In the allegorical world of Narnia, Aslan the great lion stands in for Christ. When he gives his life as a substitute for Edmund the traitor and is killed by the White Witch on the stone table I was given an image for the theology of sustitutionary atonement. But more importantly, I was emotionally moved by the understanding of what Christ accomplished on the cross – for me!

My understanding of what baptism means goes back to the story of Aslan restoring Eustace to his body as a boy after he had been transformed into a horrible dragon by his own greed and selfishness. In a beautiful scene Aslan plunges the dragon Eustace into a magical spring and peels off the dragon’s skin. It hurts more than anything Eustace has ever experienced, but it also heals him from the terrible pain he had been in, inside the dragon’s body.

A wonderful image of creation occurs in the first book of the series, The Magician’s Nephew, as the two children who are the heroes of the story witness Aslan singing the world into being. In response to the majestic song of the lion mountains rise up, rivers flow down, and life springs forth. What a beautiful way of thinking about God’s work of making our world!

I could pile up the theological themes and concepts that I first encountered in Lewis’s Narnia: eschatology (thinking about what the end of all things will be like), the origin and nature of evil, interfaith relationships, the effects of virtue and vice, and so on. I was only able to give names to these things much later in life, but Narnia was my first introduction. It was an introduction that led to a lifelong engagement with the ideas and themes that are the most important in any of our lives.