To be an angel 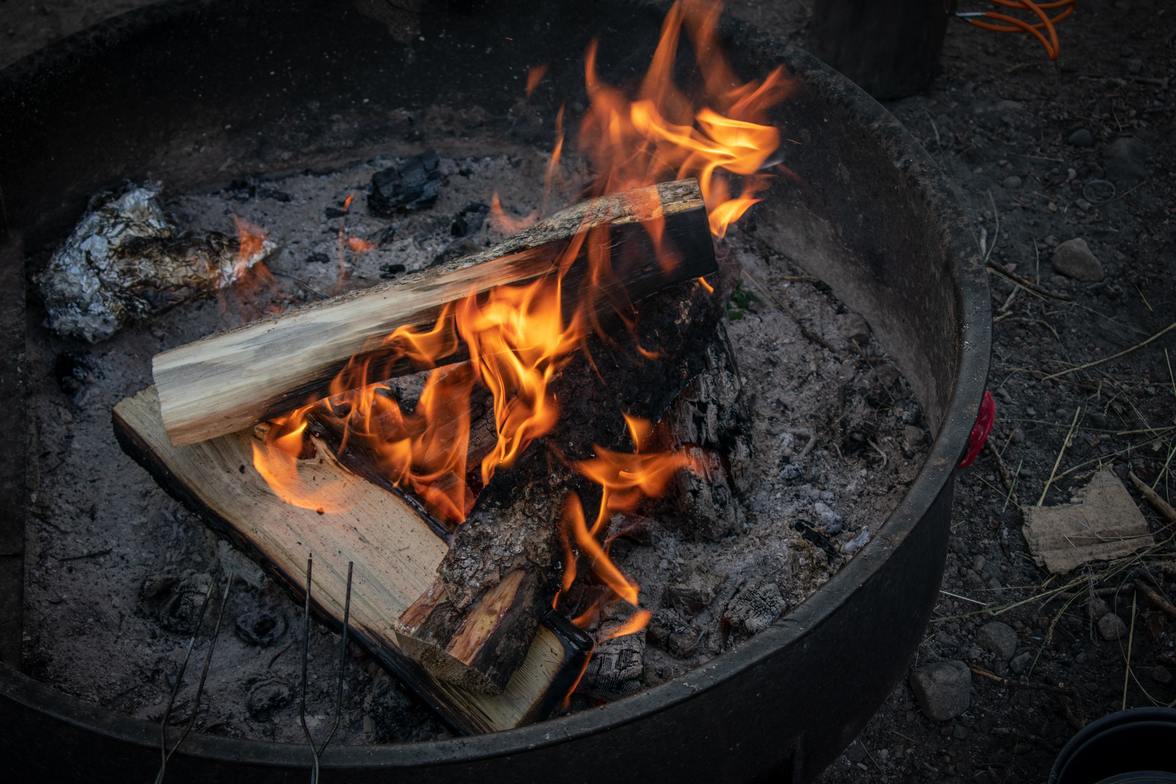 On the church’s calendar, September 29 is the festival of Michael and All Angels. Falling close to the autumnal equinox, this day has traditionally been associated with the kinds of things we still feel belong to the month of September: the bringing in of the harvest and the startup of school and other civic activities. The day celebrates Michael the Archangel who is mentioned in the Bible as a general of angel armies. At this moment of the shortening of the days we pause to remember the ultimate triumph of the light which is to come.

It’s a good festival to honour right now as the shadows lengthen and we continue inexorably into a season of spending increasing time indoors, rising cases of COVID, darker days and longer nights, and political uncertainty. Archangel Michael teaches us that God’s message for us is one of hope in the midst of difficult times. As we face fearsome challenges and what feel sometimes like overwhelming spiritual forces, one comes to fight on our behalf – Michael, who himself represents Christ to whom belongs the ultimate victory.

Michael, like every angel, is (by definition of the Greek name angelos) a messenger. And also like every angel, he always brings the same message from God: Do not fear! It’s a message of hope and encouragement. God is with you. You are embraced by love. God has this, whatever “this” might be in your life right now.

Angels are depicted in lore as bodiless spiritual beings. A Google image search reveals the stereotypical figure of a white-robed being (usually feminine) with wings. The white robe represents the purity and goodness of these heavenly messengers. On the other hand, in Eastern iconography angels are often depicted wearing armour which indicates their role as guardians and protectors. Their feminine aspect (and even when they are depicted as male they are beautiful in a fine-featured feminine way) is a traditional way of indicating their compassionate nature. The wings, out of place for any human, represent angels’ spiritual reality; they move freely through the heavens. Wings are also associated with messengers who swiftly carry divine dispatches directly to their human recipients.

But spiritual beings are not the only ones who carry messages of hope and encouragement; God’s messengers are also of flesh and blood. Friends, neighbours, caregivers, and even strangers – all can be angels to any one of us at any time. Any one of us might also become an angel to another – through a kind word, a generous deed, an act of service, or any number of other gestures of love. The book of Romans exhorts us to be angels of encouragement to each other: “Love one another with mutual affection; contribute to the needs of the saints; extend hospitality to strangers.” (12:13) Hebrews, remembering the story of Abraham and his three visitors who brought life and blessing (Genesis 18), follows up with the promise that by offering hospitality, “some have entertained angels without knowing it.” (13:2)

Once that I know of for sure, I was an angel.

I only learned of how that came to be years after, when I was a pastor in Camrose. After a funeral I conducted, one of the guests, a woman I didn’t know at the time, urgently wanted to talk to me. “You’re Kristian Wold?” she said. “Did you work at Wilderness Ranch in the ‘90’s?” When I answered affirmative to both queries she exclaimed, “You saved my mother’s life! Thank you!”

This was dramatic and startling. I couldn’t imagine how I might have saved anyone’s life. So she told me the story.

In my first year of work as a camp counsellor at Wilderness Ranch, there was a Grandparents and Grandchildren week. A woman and her grandson were assigned to my cook group and I worked with them both through the week in cooking their meals over the campfire, going on horseback rides, and having daily devotions together. I remembered them both very well, and what a good time I had getting to know them. At one point in the week, as we were riding along the trail I commented to the grandmother something about how I imagined she must have grown up with horses and how nice it must be to ride again. She said No, she was a city girl from her youth and this was the first time she had ridden a horse in all her seventy-plus years!

It ended up being an enjoyable and memorable week together, but I thought little more about it until that day after the funeral years later when the daughter explained more of the context to me, of which I had no idea at the time.

Her mother had been recently widowed, and the months leading up to that summer had been very difficult. In her grief she had lost interest in life. The family was very worried about her mental health as she retreated more and more into herself. When the opportunity came up for her to connect with her grandson through a week at Wilderness Ranch, everyone was surprised that she went for it, but hopeful that it would help her engage again. It did. Her adventure helped her to reconnect and take an interest in life once more. And I, as her camp counsellor, had a role in that.

I was honestly doing nothing other than my job of helping and looking out for a person in my cook group, exercising no more than the normal care that anyone would in that situation. But for one woman and her grandson those small ordinary actions of hospitality came at just the right time. I became an angel unawares.

We can never know the full story of another person’s life, and everything that is going on in the background as they interact with us in a given moment. Are they having a hard day, week, month, or year? Are they grieving a loss or celebrating an event in their lives? Are they carrying a heavy burden? We don’t know. What we can do, is treat each other with gentle hospitality, quiet kindness, and ordinary love. Our presence, words, and actions just might make the difference between life and death. We could become angels to each other.

In the past months of COVID-19 there have been many, many angels in our community life, who by their words and actions carry messages that say: Do not fear! God is with you! They might not know they are angels, so we would like to acknowledge and celebrate the difference they make. Do you have a story about how someone has been an angel to you? We would love to hear it. Please contact any of us in the church office.

Wishing you the blessings of encouragement and peace on this Festival of Michael and All Angels,

Photo by Justin Leniger on Unsplash

Oct 18
Giving to God What Belongs to God