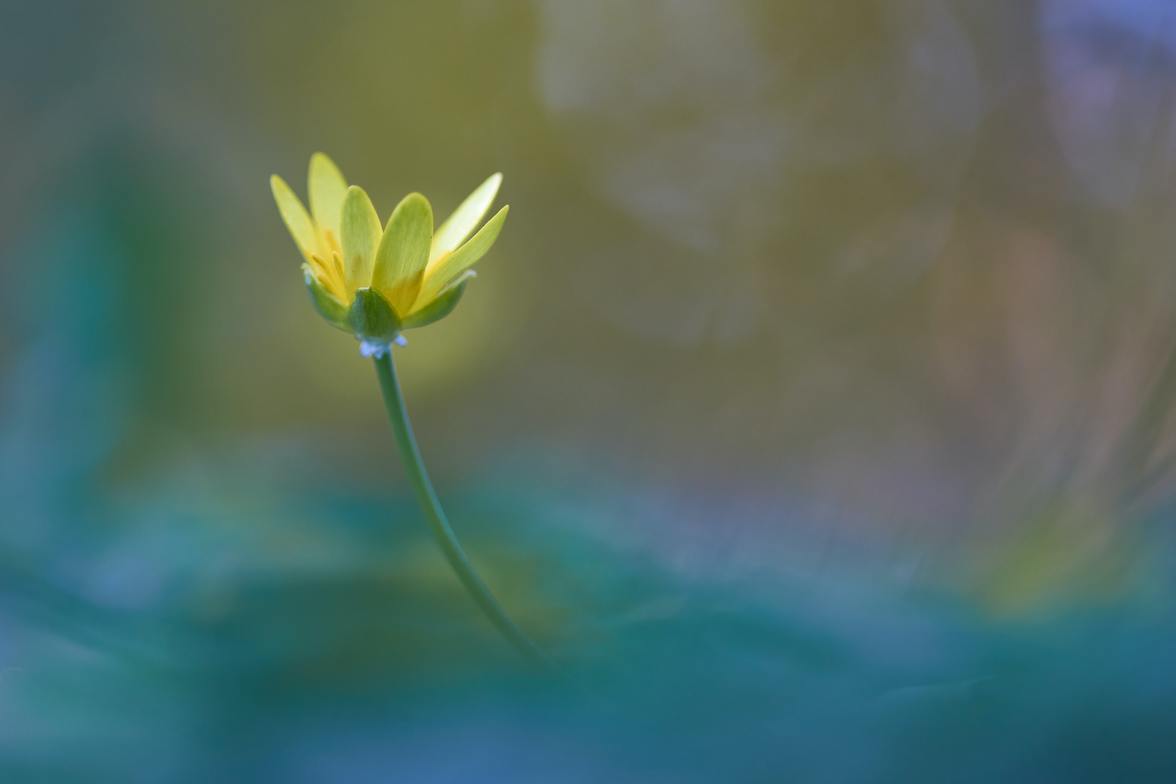 April is a month of renewal and rejoicing, as spring begins to make its presence felt and we celebrate the Resurrection of Our Lord. And yet this is also a month of some more sombre commemorations. April 22 is Earth Day, and while we remember our natural environment with gratitude and celebration, this is also a time for alarm at the rate of climate change and sober commitment to action. April 28 is Yom Hashoah, or Holocaust Remembrance Day, marked by Jews and other community organizations around the world to commemorate the six million Jews murdered by the Nazi regime during the Second World War. And—though its official commemoration is not until November—on many minds this April is another genocide perpetrated by Stalin and the Soviet authorities in 1930’s Ukraine, the Holodomor, (literally “murder-famine”) in which up to seven million perished. April is a month of sombre commemoration.

But we don’t only have to look to the past for events of dismay and terror. This year, as war continues to rage in Ukraine and the threat of nuclear war seems once again immanent, even drawing in our own country; as Covid-19, having been in decline for a too-short time, seems to be in resurgence around the world; as inflation affects us at home and famine looms abroad… it feels like the four horsemen of the Apocalypse are riding free across our world. There is reason in the present for alarm, anxiety, and dread.

How do we celebrate Easter in such an environment? What can it mean to proclaim hope and renewal and new life when their opposites (despair, destruction, and death) seem so present?

One answer comes from the book of Revelation, from which the imagery of the Four Horsemen is drawn. Chapters 6-11 describe a series of visions that John had concerning the events of his day, and perhaps archetypal events of every day and age, including our own. In these visions seven seals on the scroll of God’s decrees are broken one by one, and events occur on earth. The events are terrible and familiar to us, and to people of every age: conquering armies loosed over civilian populations, wars of resistance and destruction, the famine that follows when crops are not planted and labourers are few, and rampant disease that also follows in the chaotic wake of war. Even environmental destruction is portrayed in the visions: sun and moon disturbed, earthquakes, and air pollution. But here is the thing: throughout all these man-made catastrophes, God is still in control. Everything that happens, happens by God’s decree, according to God’s mysterious unfolding plan. Seals are broken by the Lamb, trumpets are sounded in heaven, and events on earth occur.

In the midst of the suffering graphically portrayed in Revelation’s pages, the saints always cry out in praise and petition. “How long, O Lord?” they ask. The answer is always, Not long. Not only will this devastation pass, there is always an opportunity for patience, witness, and repentance.

Is there any meaning or purpose or end to all this? John’s “Revelation” is that Yes, history is moving towards an end (though we often can’t see it), an end of beauty, renewal, and redemption. The seventh seal is broken and all the chaotic, whirling, bewildering, frenzied activity that was unleashed by the horsemen comes to an end. A silence as of a commemoration for the dead descends on heaven. Then trumpets are blown, one by one, and God’s judgment on the wicked, the arrogant, the reckless, the bully and the tyrant unfolds, stage by stage. And finally, at the seventh trumpet, the saints who have remained faithful cry out, “The kingdom of the world has become the kingdom of our Lord and of his Christ, and he will reign forever and ever!”

There are more visions of mystery, terror, and beauty, but the end of the book of Revelation portrays the goal of history: a renewed heaven and earth, the wiping away of all tears from all eyes, an end to all sorrow and suffering, a beautiful city of peace for humanity to dwell in, near to God, and a river of life, rising from the throne of God that nourishes a tree of life that never fades. All this glory and honour and power and might and beauty and blessing are owing to God’s victory of life over death in the resurrection of Jesus who stands at the beginning and end (alpha and omega) of history.

How do we celebrate Easter in 2022, amidst the uncertainty and suffering of our contemporary world? The same as Christians in every age and place have: with conviction and joy! Christ is risen and the power of death, ultimately the only power of the tyrant, is broken forever. Christ is risen, and he is only the first fruits of the dead; those who are found faithful in him will share his life too. As our Orthodox sisters and brothers sing:

Christ is risen from the dead,
by death trampling death,
and to those in the tombs
granting life!

Photo by Wolfgang Hasselmann on Unsplash