Wisdom of the Desert 4: Be gentle. 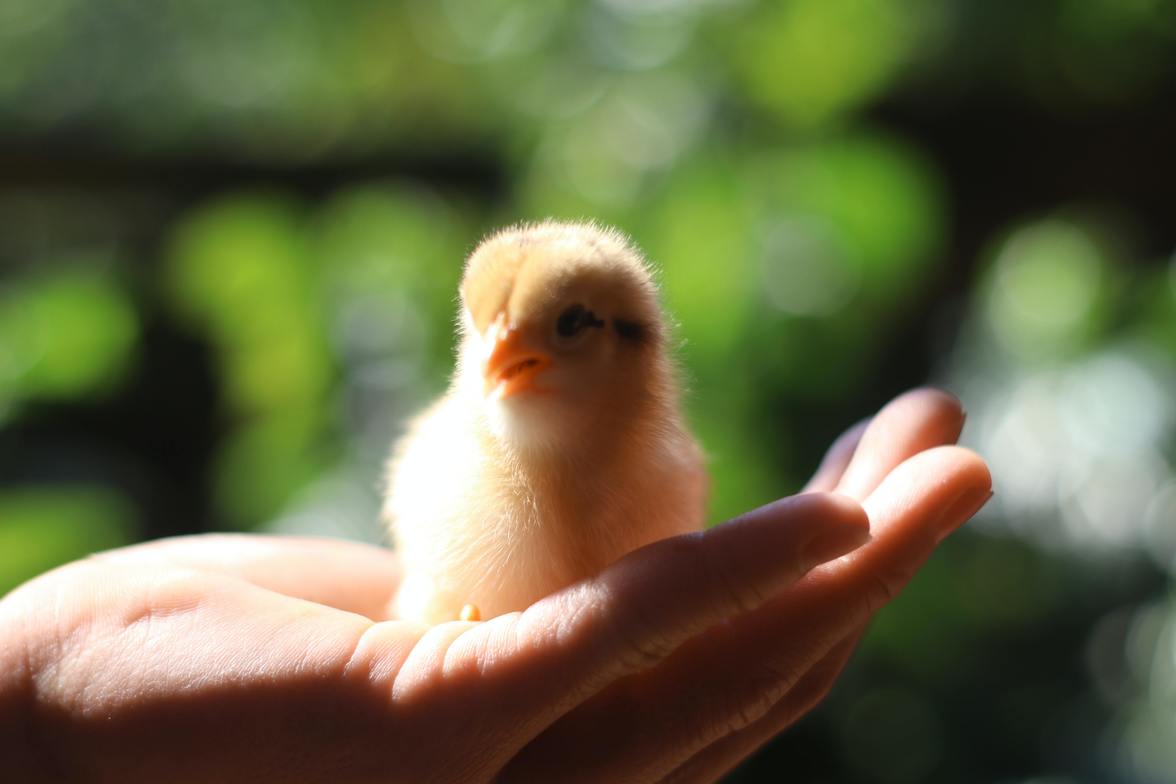 This reflection is part of a series on the Desert Fathers and Mothers, monastics of the early church. In the second and third centuries these individuals left society to pursue lives of prayer and holiness in the deserts of Egypt, Palestine, and Syria. Seeking inner transformation through the concrete practice of their faith in love and service to the neighbour, their wisdom was recorded in collections of their sayings and stories about them. This literature comes down to us as a precious guide to the spiritual life, showing us in rich, practical detail what it means to “love the Lord your God with all your heart, with all your soul, and with all your mind, and to love your neighbour as yourself.”

Wisdom of the Desert 4:


Two hermits lived together for many years without a quarrel. One said to the other, “Let’s have a quarrel with each other, as other men do.” The other answered, “I don’t know how a quarrel happens.” The first said, “Look here, I put a brick between us, and I say, ‘That’s mine.’ Then you say, ‘No, it’s mine.’ That is how you begin a quarrel.” So they put a brick between them and one of them said, “That’s mine.” The other said, “No, it’s mine.” He answered, “Yes, it’s yours. Take it away.” They were unable to argue with each other.


A brother said to a hermit, “If I see a monk about whom I have heard that he is guilty of a sin, I cannot make myself invite him into my cell. But if I see a good monk, I bring him in gladly.” The hermit said, “If you do good to a good brother, it is nothing to him, but to the other give double charity, for he is sick.”


A brother asked Abba Poemen, “What am I to do, for I become weak just sitting in my cell?” He answered, “Despise no one, condemn no one, revile no one: and God will give you quietness, and you will sit at peace in your cell.”


Abba Moses said, “The monk must die to his neighbour and never judge him at all, in any way whatever.”


A brother questioned Abba Poemen saying, “I have committed a great sin and I want to do penance for three years.” The old man said, “That’s a lot.” The brother said, “What about one year?” The old man said, “That’s still quiet a lot.” Some other people suggested forty days; Poemen said, “That’s a lot too.” And he said, “What I think is that if someone repents with all one’s heart and intends never to commit the sin again, perhaps God will be satisfied with only three days.”


Abba Poemen said, “If someone has sinned and denies it, saying: ‘I have not sinned,’ do not reprimand them; for that will be discouraging. Instead say, ‘Do not lose heart, but be on guard in the future,’ and you will stir their soul to repentance.”


Maximos the Confessor said, “The person who has come to know the weakness of human nature has gained experience of divine power. Such a person never belittles anyone… He knows that God is like a good and loving physician who heals with individual treatment each of those who are trying to make progress.”


Evagrios the Solitary said, “Show the greatest gentleness toward all people.”

The wisdom of the Desert Elders that has been explored so far is summarized: Stay put, be quiet, and mind your own business! They were people intent on working out their own salvation in fear and trembling (Philippians 2:12). They were intensely aware of the distractability of human nature – our passions, desires, and chattering minds that lead us away from life with God in quietness, peace, and holiness. For them, the project of sanctification was one of never-ending struggle, and they had a deep awareness of their own frailty in the fight against sin. As much as they struggled against pride, greed, lust, envy, and the like, they also threw themselves daily on the mercy of God.

It was their keen awareness of their own struggle that led them to an incredible gentleness with others, never judging the weakness or sin of another person “in any way whatever.” This was not a modern “I’m okay, you’re okay” sensibility of superficial nonjudgment, but its very opposite. So seriously did they take sin and its consequences, and so intimately did they know the treacherous terrain of the human heart, that they could only hold a fellow sinner in love and tenderness that mirrored Jesus’ own. Their gentleness was born of a reverent sensitivity to the inner struggle everyone is in. A modern summary of this part of desert wisdom comes from Ian Maclaren (1850-1907), a Scottish minister: “Be kind, for everyone you meet is fighting a hard battle.”

Photo by DesignerVN on Unsplash

Easter as Slow as a Bud in Spring Jesus' Prayer, Our Prayer