Christ's Coming in the Past, Present, and Future 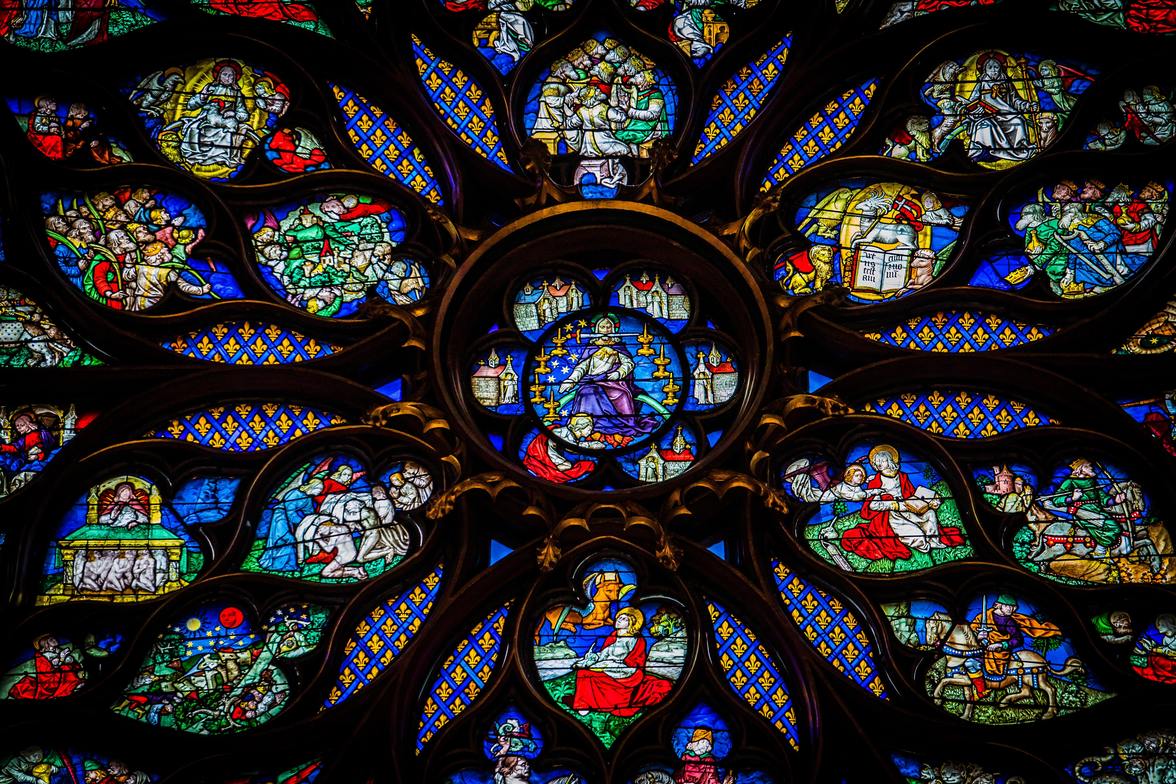 THE THEOLOGIES OF ADVENT

Last week’s reflection explored the history of Advent and its origins in Spain, Italy, France, Rome, and the East. This essay will unpack the theology of this season.

The name of the season is the key to its primary theological and practical content. “Advent” (adventus) is a Latin translation of the biblical Greek term parousia, for an action that could be described by three English words: to “approach,” “arrive,” or “come to.” So the overarching theological theme of the season is expectation and preparation for the coming of Christ. But what kind of coming is it, and what is the best way to prepare? (For the kind of coming that is anticipated shapes the mode of preparation.) The richness of Advent theology comes from the multiple simultaneous answers to these questions.

Over time the church’s understanding of the meaning of the parousia has undergone an evolution. By the time the bishops and councils of the fourth to the sixth centuries were articulating the existence and purposes of Advent, the early NT expectation of an immanent (within the generation) arrival of Christ had been disappointed. Yet the expectation of the parousia remained alive in the early church beyond the first generation of believers, and indeed has remained very much alive until the present day, because as a theological concept it expanded its meaning: not only a coming at the end of time, but also an entry by the Spirit into the present world and the individual believer’s heart. Not only a present entry, but a recollection of the past coming of God in Christ at Bethlehem. All these meanings are encompassed by Advent’s spirituality.

The three-fold nature of the parousia celebrated in Advent received its classic articulation from Bernard of Clairvaux in the twelfth century, by whose time the season had taken the shape (in most places) that is familiar to the church today. In his famous Fifth Sermon of Advent he wrote:

We know that there are three comings of the Lord… In his first coming our Lord came in our flesh and in our weakness; in this middle coming he comes in spirit and in power; in the final coming he will be seen in glory and majesty… Because this [middle] coming lies between the other two, it is like a road on which we travel from the first coming to the last. In the first, Christ was our redemption; in the last, he will appear as our life; in this middle coming, he is our rest and consolation.

Bernard’s theology of Advent embraces and synthesizes the various tributaries to the stream of tradition that had come down the centuries to him. Is Advent a season of penitence and fasting in preparation for the feast of the Nativity, the celebration of Christ’s first coming into the world, as recommended by Bishop Filastrius in Italy and Bishop Perpetuus in France? Is it a time of renewal of baptism and recommitment to welcome Christ’s Spirit in the present (his perpetual second coming), as dictated by the Council of Saragossa? Is it a period of being mindful of “last things” (eschatological reflection), and working for justice in the world in light of Christ’s mighty third coming in power and glory, as the Romans practiced? Bernard of Clairvaux says yes to all these possibilities.

In Bernard’s theological synthesis, Advent is a season all about the coming of the Lord, past, present, and future. But in the end there is no simple distinction between the three modes; Advent encompasses all the times of Christ’s arrival. He came for our redemption in the babe of Bethlehem; we prepare for the commemoration of this coming by prayer, fasting, and even perhaps the decoration-making, food preparation, and gift giving that are so much part of our culture’s lead up to Christmas. He comes in spirit to our lives and our world today; we prepare for this coming through quiet, attentive watchfulness for the quiet, here-and-now inbreaking of the Kingdom of God, and through devotional, meditative practices, especially participation in the Eucharist. He will come in glory and majesty at the end of the age for all to see; we prepare for this coming by heeding the voices of the prophets who denounce injustice, and we work with them in God’s Great Cleanup of the World.

The most quintessential of all Advent hymns, O Come, O Come, Emmanuel, beautifully embodies all three modes of Christ’s coming. Every verse can be read as referring to any of the three comings; however each of the comings has a primary representation in at least one verse. The eschatological hope of Christ’s future coming is clearly sounded in verse three:

O come, O come, O Lord of might | as to your tribes on Sinai’s height
in ancient times you gave the law | in cloud and majesty, and awe.

The pneumatological expectation of Christ’s present coming is the primary sense of the second verse:

O come, O Wisdom from on high | embracing all things far and nigh:
in strength and beauty come and stay | teach us your will and guide our way.

Finally, the looking forward to the incarnation, which from our historical perspective is Christ’s past coming, can be seen in the title verse that refers to the gospel of Matthew’s title for Jesus:

This is a hymn that teaches the church the full and rich meaning of Advent, and returns its cry in worship to its simplest and original creed: Maranatha! Come, Lord Jesus.