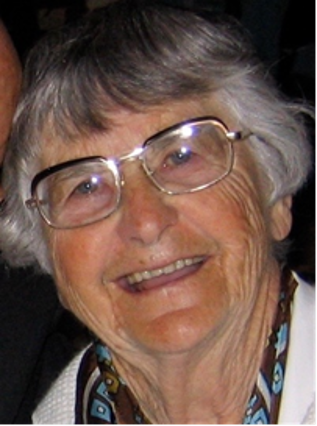 Bessie Laurier PERSSON (nee Neilson) September 20, 1920 - Colleston, SK July 25, 2017 - Calgary, AB   Bessie passed away peacefully at Bow-Crest Care Centre on Tuesday, July 25, 2017 at the age of 96.  She was a woman ahead of her time and graduated with a BSc (Nursing) in 1946.  She married Ronald Persson August 22, 1949.   Bessie was so loving and was never happier than when she was giving of herself.  She lived her Christian beliefs and had a profound influence on all who knew her.   Bessie is lovingly remembered by her four children, Kenneth, Marian (Arthur), Judy (Steve) and Roy; six grandchildren and four great-grandchildren.  She was predeceased by Ron in 1987.