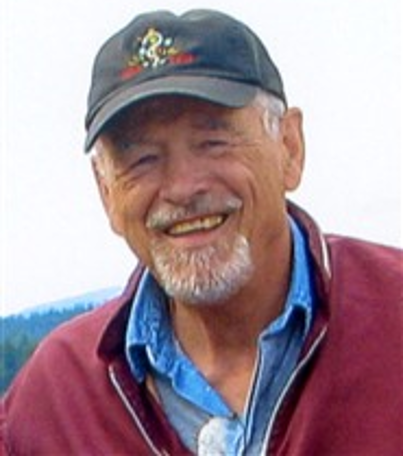 Geoff JAMIESON was born in Montreal. When he was seven, he and his parents moved to England, and a year later found themselves in the midst of WWII. While Geoff’s father was at sea with the British Merchant Navy, he and his mother endured the blitz, eventually finding their way back to Montreal, due to Geoff’s status as a Canadian born citizen. They resided there until his father could rejoin them, and then moved to Deep River, Ontario where he graduated High School and went on to serve in the Artillery for two years. He then enrolled at Ryerson where in 1957 he received a degree in Radio/Television Arts, and was hired as Promotion Manager at CFQC-TV in Saskatoon. It was here that he fell in love with Kathryn, and they were married in 1958. In 1965, Geoff graduated from U of S with his medical degree, after which he served as a medical officer in the Canadian Armed Forces. His first posting was in Germany with The Lord Strathcona’s Horse (Royal Canadians). They had two children, Gillian and Kimberly, and together as a family spent many years being posted in different locations and various countries.  Geoff was also an accomplished and highly regarded artist, and won many awards both from the Armed Forces and as a civilian. At 85 he was still painting military portraits and was an active member of the Calgary Sketch Club. Many of his pieces remain in the National War Museum. Geoffrey is survived by Kathryn, his wife of 59 years; daughters Gillian (Myron – deceased) and Kimberly (Jeff); and was Papa to seven grandchildren.