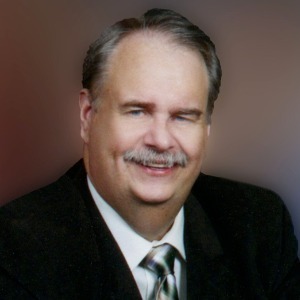 Philip Robert Colgate, of Calgary of Dalgetty Bay NW, died in his 70th year, on 03 September 2020 at Foothills Medical Centre, due to complications from the treatments for lymphoma.

He was born on 16 June 1951, to Jean and Forbes Colgate in Woodstock, Ontario.  Philip graduated from Waterloo Lutheran University in Physical Geography, which brought him to the mountains and Alberta to stay. He enjoyed athletics in high school and university.

He married the one true love of his life, Wendy Constance Thurn, on 29 August 1986 and they were blessed with two daughters, Karissa (1992) and Shannon (1993). Phil frequently said, “I am the guitar and Wendy is the musician.”

He worked as a Property Assessor for the City of Calgary for 29 years. After his retirement he served as a Board Member of the Alberta Municipal Government Board, and as Chair for the Calgary Assessment Review Board.

Phil was an avid reader, loved cooking and watching cooking shows on TV, enjoyed Friday lunch gatherings with his former mates from both the City of Calgary and the Province of Alberta, but mostly activities with his wider family.

Philip is loved and mourned by his daughters Karissa (Dave Slyker) and Shannon; brother Brian Colgate; and four sisters: Susan Colgate, Catherine Coss (Roger), Pat Warder, and Carol Hutchinson (late Dave); mother-in-law Elvira Thurn; sister-in-law Donna (Al Mikl); and Thurn brothers-in-law: Tim (Marjorie), Doug (Vicki), and Peter (Chris) as well as many nieces and nephews on all sides of the family. He will be missed by his comfort cat, Kenya, and his grand-dog, Mica.

Memorials donations would be appreciated to Canadian Lutheran World Relief, 600-177 Lombard Avenue, Winnipeg MB R3B 0W5, or online at https://www.clwr.org/donate/memory or any organization that assists people or animals.