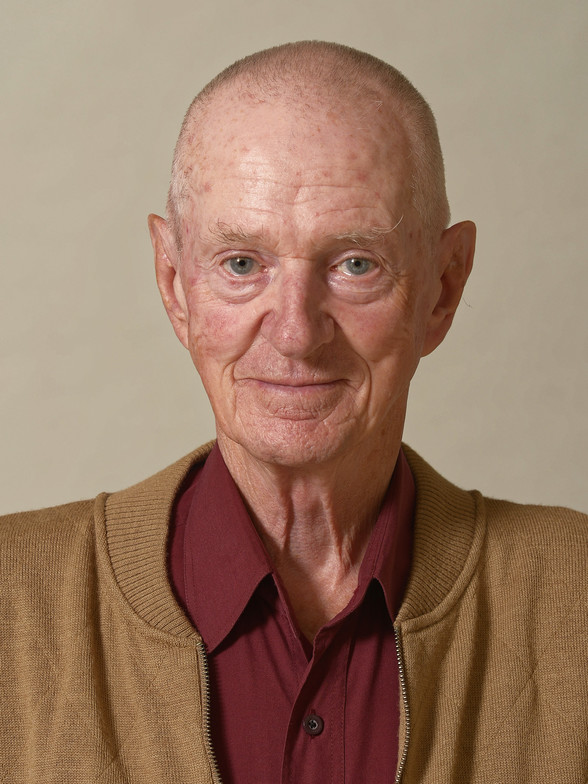 Phillip Harry Campbell, beloved husband of Caron Campbell (nee McCallum), passed away on Sunday, February 21, 2021 at the age of 80 years.

Phillip was born in Red Deer, Alberta on June 17, 1940. He moved to Calgary with his family as a young child. They first settled in Bankview but later would move into a brand new house at what was the edge of the city in Capitol Hill.

Phillip graduated from Tech (now the Southern Alberta Institute of Technology) in 1962 and started work at the lab for Imperial Oil. While attending Tech he met Caron who he would marry in 1965 in Standard, Alberta. The following September he enrolled at the University of Calgary where he received his Bachelor of Science in Chemistry and then went on to get his Education degree. He taught Chemistry with the Calgary Board of Education for many years at various high schools. He left teaching in 1982 to work for Alberta Education in Edmonton where he became the Director of Math and Science Examinations. He eventually left Alberta Education in 1997 to work at the Ministry of Education of Oman as a Test and Assessment Specialist in Math and Science. In 2007 Phillip and Caron left the sands of Oman to return to Calgary, Alberta to retire.

Growing up, Phillip spent many summers camping with his parents, brothers, and extended family. He would go on to continue camping for many years with his own children. Phillip and Caron would go on to travel much of the world, walking on every continent and dipping their toes in every ocean. They both loved travelling by cruise ship, and they took in every opportunity to travel and visit their children as they settled in various locations across North America. Although Phillip was never a real fan of cold temperatures he was even talked into a trip to the Canadian Arctic and one to Antarctica which, when properly dressed, proved to be spectacular. When they weren’t travelling they frequently took trips to the mountains as well as spending time biking and walking with the retired teachers association.

Phillip had a great sense of humour and love of life. He has touched many lives and will be missed.

A Funeral Service for family will take place at Hope Lutheran Church on Friday, February 26 at 1:00 pm.  Extended family and friends are invited to participate online by clicking here to go to Hope's YouTube channel, or through Zoom: https://us02web.zoom.us/j/84420311997, or by dialing 587-328-1099 and giving access code: 844 2031 1997. For those who are unable to view live, a recording of the service will be posted. Condolences, memories and photos may be shared and viewed on Phillip’s obituary at www.McInnisandHolloway.com.

In living memory of Phillip Campbell, a tree will be planted in the Ann & Sandy Cross Conservation Area

"Come away... and rest awhile" Becoming Gardeners of Heaven's Realm