living in the covenant of Abraham and Sarah 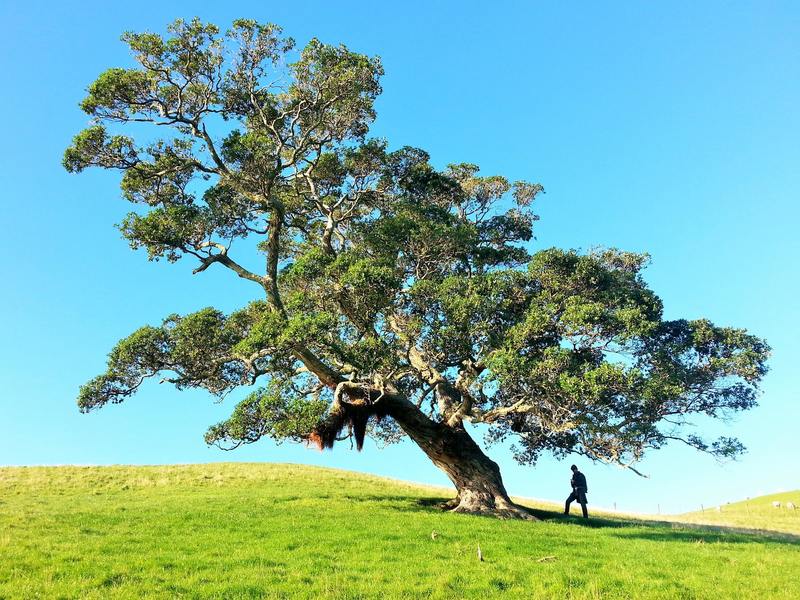 This morning we continue our reflection on the unfolding of the covenant between God and God’s people. Last week we heard about Noah and God’s covenant with all creation, a promise of ongoing renewal of the earth; we saw how our baptism is an oath that we take to participate in that renewal. Today we meditate on the story of Abraham and Sarah, and the way the covenant unfolded in their lives. And we’ll see what their story teaches us about our life of faith in the covenant of baptism.

Abraham and Sarah are celebrated by scripture as models of faith and obedience, great heroes for us to emulate. Let’s hear again how Paul portrays them to the Romans.

Hoping against hope, he writes, Abraham believed that he would become “the father of many nations,”… He did not weaken in faith when he considered his own body, which was already as good as dead, or when he considered the barrenness of Sarah’s womb. No distrust made him waver concerning the promise of God, but he grew strong in his faith as he gave glory to God, being fully convinced that God was able to do what he had promised. Therefore his faith “was reckoned to him as righteousness.”

Heroic indeed. Yet I’d like to suggest that Abraham and Sarah’s story of faith is a little more complex than it seems from Paul’s picture.

The book of Genesis tells us Abraham was one year short of celebrating his centennial birthday, and it had been twenty-four years since he had first heard the voice of God telling him to pick up stakes and go to an unknown land, which he had done. At the age of seventy-five, he had launched off into the unknown. It was a magnificent act of faith and courage and trust.

But in the years since, such acts of faith had become pretty few and far between. We hear of him wandering around in Palestine and Egypt, building up his wealth in livestock, having squabbles with his neighbours, and dealing with family disputes. Everyday, normal human living kind of stuff. In these years of humdrum existence it had to have been hard to believe that God was ever going to come through on this promise of blessing. Your descendants will be as numerous as the stars, God had said, and all the nations of the earth shall bless themselves by you.

But Abraham wasn’t seeing it. His first recorded words speaking to God are: “What use are your gifts, as I am going on my way childless?” (Gen. 15:2) God’s response that time must have been reassuring because Abraham immediately changed his attitude; the text says he “put his faith in the LORD and this was reckoned to him as righteousness.” (Gen 15:6)

However, both God and Abraham must have forgotten to speak to Sarah about these things, because it wasn’t long after Abraham’s attitude change when she expressed her own frustration with this supposed divine blessing: “Listen now!” she said to her husband, “Since the LORD has kept me from having children, go to my slave-girl. Perhaps I shall get children through her.” (Gen 16:2) Did Abraham reassure her by telling her God had only just spoken to him again? No, he went along with her plan – presumably he had immediately fallen back into doubt himself.

This is the way it went with Abraham and Sarah. Back and forth between trust and mistrust, confidence and fear, courage and cowardice, gracious repose in providence and anxious scheming to secure their own future.

And so it was that day, when he was ninety-nine years old and looking forward to his birthday congratulations from the queen in the mail, that God appeared to Abraham yet again and once more extended the invitation. “I am God Almighty; walk before me, and be blameless. I will make my covenant between me and you, and will make you exceedingly numerous.” And what happened next? You can read it in verse 3: “Abram fell on his face.”

Yes, yes, I know this means he bowed down to worship, but the way it comes out in English inadvertently tells another truth. This is Abraham so much of the time. When asked to trust he schemes for himself. When called to speak up he hides in fear. When invited to walk he falls on his face. But not always. He also has his moments of faith, generosity, simple obedience, and hope. He also falls on his face out of genuine awe and worship.

It is this individual—flawed yet noble, a sinner yet simultaneously a saint—that scripture holds before us as our model of what it means to live in the covenant of God.

Abraham and Sarah are you and I. Falling on our faces in clumsiness and error lots of the time, bowing down in reverence to do the right thing once in a while. The covenant of blessing that was extended to Abraham and Sarah over and over again throughout their years of doubt and faith is the same covenant that embraces us in baptism. Like them are called to make daily choices for faith, hope, and love – daily rejecting the ways of sin that draw us from God. Like them we sometimes succeed and often fail. And finally, as with them God also comes to us faithfully with constant mercy over the years, promising blessing upon blessing.

Because ultimately this is not a story about Abraham or Sarah or you or me at all. It’s about God, and God’s constancy in the covenant of blessing and promise...

O God, you have called your servants to ventures of which we cannot see the ending, by paths as yet untrodden, through perils unknown. Give us faith to go out with good courage, not knowing where we go, but only that your hand is leading us and your love supporting us; through Jesus Christ our Lord. Amen.

Photo by Gilly Stewart on Unsplash