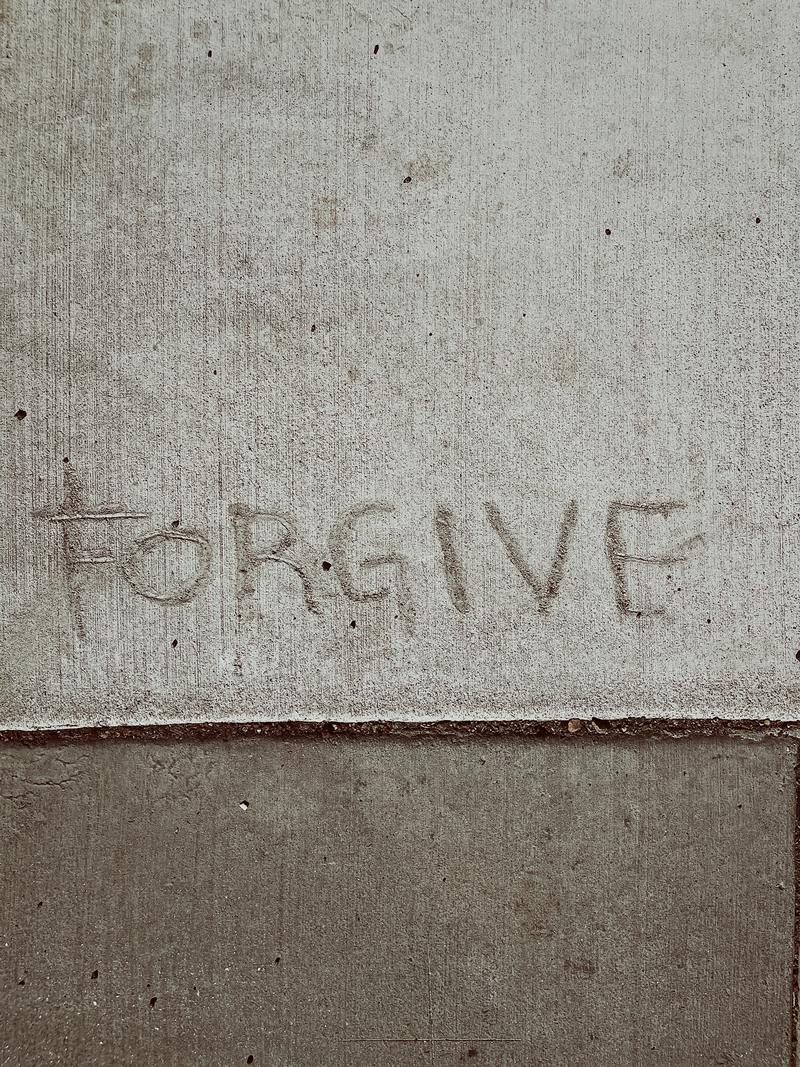 Today’s sermon continues with the theme we have been exploring since the beginning of the year. It began with the revelations of Jesus as the King of Nations, the Beloved Child of God, and the Host of the Messianic Banquet. Then, as he preached to his community at Nazareth, he told us more about what he came to do – his agenda, so to speak. He said he was here
to bring good news to the poor,
to release the captives and bring sight to the blind,
to let the oppressed go free,
and to proclaim the year of the Lord’s favor.
That is Jesus’ agenda, his mission, or his vocation in a nutshell. If you were riding up in an elevator with him and you asked him what he was up to in life, this is what he would tell you.

So that was the first part of this series, the foundation for part two, which was to remember that just as Jesus has a vocation, so you and I have vocations. Each of us is called by God to a particular mission in the world. Just as Jeremiah and Isaiah encountered God and were transformed, so you and I have encountered God in our baptisms, been transformed and called.

But to what? That’s the perennial question, the question many of us ask most intensely in our youth. What is God calling me to do with my life? Last week I told you the story of how I asked that question of a monk in Taizé and how he quoted Augustine in response: “Love God and do what you will.”

Which doesn’t mean, by the way, commit whatever sin you want – just as long as you’re telling yourself that underneath it all you actually love God. No! It means that when you love God then your desires, goals, and ambitions are naturally in line with loving actions. It also suggests that what God is most interested in is a loving relationship with God’s children. What God most wants is for us to be a certain kind of person. What we DO is secondary to what kind of person we ARE.

So now we’ve just deferred the question. What kind of person is God calling us to be? The answer comes in last week’s gospel text and the one we just heard today, the opening of Jesus’ Sermon on the Mount (or Plain, in the case of Luke), where he names the qualities that God considers blessed:
-     Poverty of spirit, which doesn’t mean ignorance or coarseness, but rather a kind of humility in self-awareness;
-     The ability to mourn, which is vulnerability of heart so as to be open, caring, and compassionate towards others;
-     Meekness, which is NOT another word for weak, but instead means something like letting go of selfish, grasping, or prideful ambition;
-     The hunger for righteousness, which isn’t about being a puritan but about being a seeker—someone who is open to growth and pursues wisdom above other things.
-     Purity of heart, which isn’t sweetness and innocence but something more like singleness of purpose, the desire to see God.
-     Mercy
-     Peacemaking

Blessed are such ones, Jesus says, because they will receive comfort, fulfillment, mercy, and the vision of God. They are fulfilling their vocation. So they will be called children of God. Theirs is the kingdom of heaven.

Then he goes on, in the excerpt we heard today, to offer a whole grab bag of “teachings so stark, countercultural, and difficult, we hardly know what to do with them even now, two thousand years after he spoke them.” (Debie Thomas) “Love your enemies, do good to those who hate you, bless those who curse you, pray for those who abuse you… Be merciful just as your Father is merciful. Do not judge. Forgive.”

There it is in that last word that sums up everything else. Forgive. What kind of people are we called to be, from which all our other choices and actions should flow? What is the core vocation of every Christian, before any particular task, role, job, or career we might hold? We’re called to be people who forgive.

So what does that look like, and how do we, poor sinners that we are, achieve it? Do you have another few hours this morning? Or maybe a couple of months for an evening course? Or maybe a year of daily meditation, prayer, and practice? Or how about a whole lifetime of discipleship? Because I think that’s what it takes for forgiveness to become ingrained in our lives, a reflex and a natural outflow of our hearts. I think that’s what Jesus is calling us to when he asks us to love our enemies and gives us a prayer to pray every day that includes the line, “forgive us our sins as we forgive those who sin against us.” If there is any way to salvation and wholeness, for us as individuals and for the world as a whole, surely this is it. To become people who forgive.

But again, we might ask Jesus in anguished prayer, How? Can we really learn to forgive and love our enemies? What does it really look like to do this? (At least this is my own prayer, still being such a novice on the Christian Way.)

I turn to Lewis Smedes for the wise guidance he offers in his 1996 book, The Art of Forgiving. He says that while every person’s situation is unique, there are three fundamental stages to the act of forgiving:

1)   We rediscover the humanity of the person who hurt us.
2)   We surrender our right to get even.
3)   We revise our feelings toward the person we forgive.

Photo by Christopher Stites on Unsplash